Upland Capital was founded on the principle that familiarity breeds success. Each person on our executive team is a highly regarded expert at his or her own function, but they all have deep knowledge and experience in the specialty insurance space and with each other.

Our leaders have all worked together on other endeavors and developed a high level of respect for each other. Some have known and worked with others for decades, while it’s only been a few years for others, but they all share one thing: mutual trust.

We want to share that trust experience with all of our constituents—employees, reinsurers, and vendors—to solve our policyholder and agent customers risk management challenges.

A culture of “we entrepreneurs”

At Upland Capital Group, we take pride in the work atmosphere we cultivate. We believe that building a strong team of “we entrepreneurs” and letting them work their magic sets us up as a company, and as individuals, for long-term success.

What is a “we entrepreneur”? We’re glad you asked. We entrepreneurs combine the best of individual freedom with the benefits that come when working as a team. Not every style works for everyone, so we encourage our folks to blaze their own trails. Our job as a company is to clear away any roadblocks in the way of them doing what they do best: their jobs. As long as they do that, we’ll handle the rest. We wholeheartedly believe work should be fun so we do our best to set the stage.

And no matter how our employees do their jobs, we can guarantee one thing: each person you interact with at Upland Capital Group wants to develop a long-term, mutually beneficial business relationship with you. Our priorities will always be responsiveness, transparency, and doing whatever we can to make your job easier. 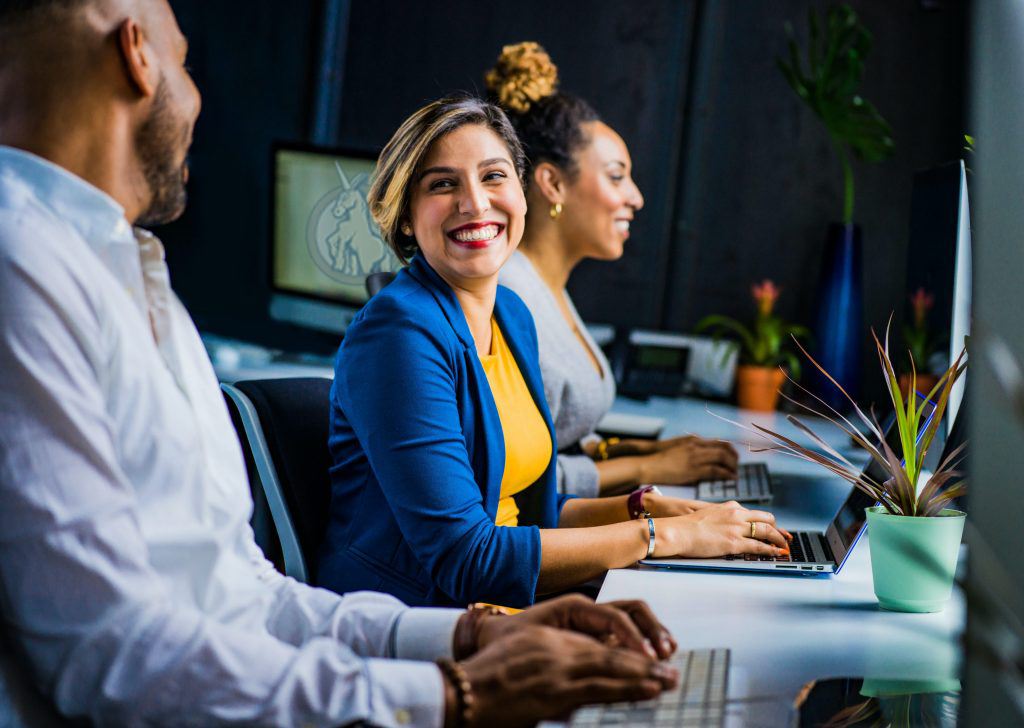 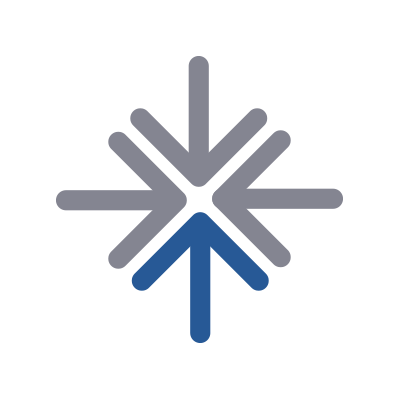 We intend to become the most nimble, disciplined, and profitable specialty insurer by building a great company where “we entrepreneurs” can master their underwriting craft. “We entrepreneurs” are self-motivated but respect the power that comes with being a part of a team.

Our leaders have all worked together on other endeavors and developed a high level of respect for each other over the course of decades. In 2020, we came together to build a best- in-class specialty insurance company that responds to the product and service needs of today’s marketplace. 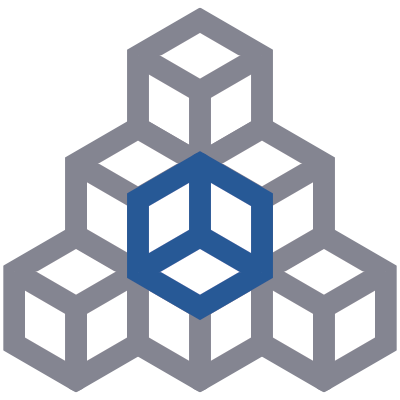 Todd’s three decades in financial services include a focus on executive leadership and strategic transactions in the catastrophe-driven insurance, reinsurance, and insurance linked-securities industries. On several occasions, he was brought in to turn a struggling company around and he has succeeded each time.

Most recently, he’s the former CEO of Narragansett Bay Insurance Company in Rhode Island. There, he spearheaded the company’s reorganization and post-Superstorm Sandy recapitalization that led to its sale to Heritage Insurance in 2017.

As CEO of the Switzerland-based Glacier Group, Todd led the company’s strategy reorganization and provided operational management in underwriting, claims and risk. At the investment fund HBK Capital Management, he led the team focused on investments in insurance-related public securities, private equity (including E&S carrier Rockhill Holdings), and collateralized reinsurance. He cut his financial services teeth with J.P. Morgan & Co. in New York.

Todd earned his MBA from Harvard Business School, and his AB in Economics with Highest Honors from the University of North Carolina, where he was a Morehead-Cain Scholar.

As President of Insurance Operations and CUO, Jim’s people-first approach to building a successful underwriting firm pervades throughout Upland Capital.

While most recently a Senior Managing Director at Aon’s Reinsurance Solutions Division, Jim spent the bulk of his career in executive leadership roles at Hallmark Financial Services and predecessor companies. There he was President of Hallmark E&S and Chairman of the Group Underwriting Committee. He also held underwriting leadership roles in Primary & Excess Casualty, Professional Liability, Aviation, and Programs. Prior to that, Jim helped build the underwriting portfolio and operations as Vice President of Underwriting, and Executive Vice President of the Health XS, LLC, until it was bought by Hallmark.

Jim began his insurance career as a facultative underwriter for General Reinsurance Corporation in 2000 and was responsible for a portion of the Western United States handling both individual risk and program reinsurance.

Jim graduated from the University of Nevada with BS in Business Administration and went on to graduate studies at SMU’s Cox School of Business, and UVA’s Darden School of Business, NAPSLO Executive Leadership Program. He is an active participant and committee member in multiple surplus lines organizations including the Texas Surplus Lines Association and Wholesale & Specialty Insurance Association and maintains licensing in all U.S. jurisdictions.

Mark is a strategic CFO. With almost 40 years of industry experience, he has developed a keen insight into building companies and financial strategy.

In 2004, Mark began as Hallmark Financial Services Chief Financial Officer and Chief Operating Officer and served as its President & Chief Executive Officer from 2006 until departing in 2014. During that time, he transformed it from a single state, monoline carrier into a diversified, nationwide specialty insurance company.

Previously, he served as President, Senior Vice President and Chief Financial Officer of Associates Insurance Group; Vice President & Controller of American Eagle Insurance Group; and Director of Corporate Accounting for Republic Insurance Group/Winterthur North American Group. Prior to that, he was Director of Strategic Planning & Analysis at Anthem, Inc. Mark began his career as a certified public accountant in 1982 with Ernst & Young, LLP in Indianapolis, Indiana, until leaving in 1992 as an Audit Senior Manager.

Mark earned a CPA certification from the State of Indiana and a Bachelor of Science degree from the Kelly School of Business in Accounting at Indiana University (Bloomington).

With 30 years of experience in project management, quality, and organizational development focused on the insurance industry since 2003, Pam is the glue that holds us all together.

Most recently she served as the Vice President of Service Operations at Narragansett Bay Insurance Company overseeing multiple operational areas and leading the corporate Project Management Office for seven years.  She has also had various project management and quality positions at Liberty Mutual and Hanover Insurance, where she led technology and process efficiency initiatives for customer service and claims.  Her project management experience also includes the retail drug, higher education, and software quality assurance industries.

Pam earned a BA in Political Science from University of Massachusetts and is a certified Project Management Professional with the Project Management Institute. In addition, she was named to Malcolm Baldrige National Quality Award Board of Examiners for 2018 and 2020.